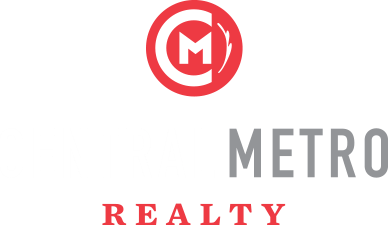 Buda is a commuter town south of Austin. Commercial development along the I-35 corridor, such as the Cabela's sporting goods store, has increased city sales tax revenue, and city leaders hope that further revitalization of downtown Buda will attract tourists and residents to the Main Street area.

Buda attracts national attention for its lighthearted wiener dog races, organized every April by the Buda Lions Club. Rooster Teeth Productions, the creators of the machinima series Red vs. Blue and The Strangerhood, had its office in Buda until moving back to Austin. 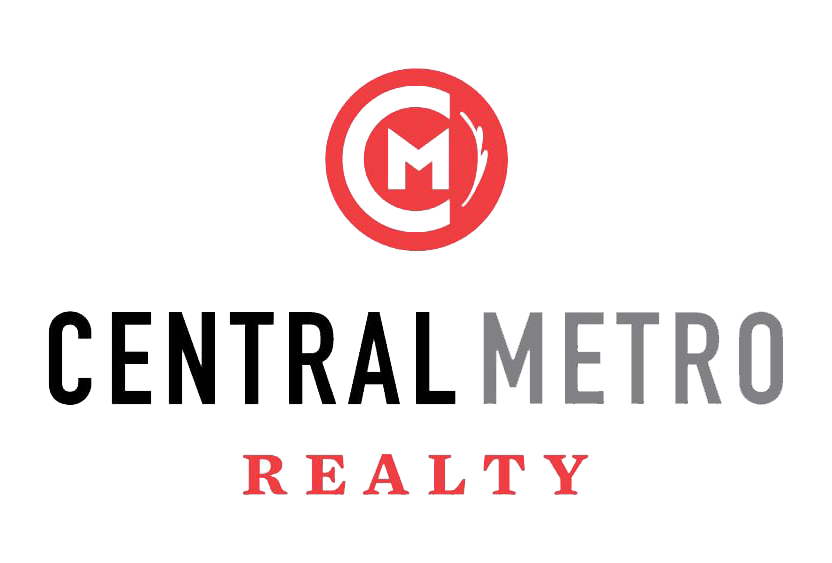 The information being provided is for consumers' personal, non-commercial use and may not be used for any purpose other than to identify prospective properties consumers may be interested in purchasing. Based on information from the Austin Board of REALTORS®. Neither the Board nor ACTRIS guarantees or is in any way responsible for its accuracy. All data is provided "AS IS" and with all faults. Data maintained by the Board or ACTRIS may not reflect all real estate activity in the market.